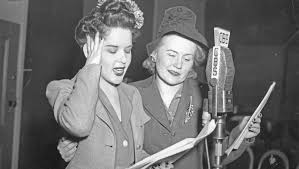 According to Soap Opera Digest, one of the most popular actors on “The Young and the Restless,” Billy Miller (Billy Abbott), has opted to exit the number one Daytime drama when his contract expires this coming summer.