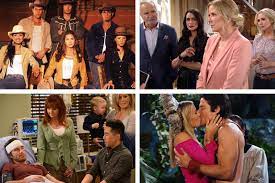 What’s wrong with chance on Y&R?